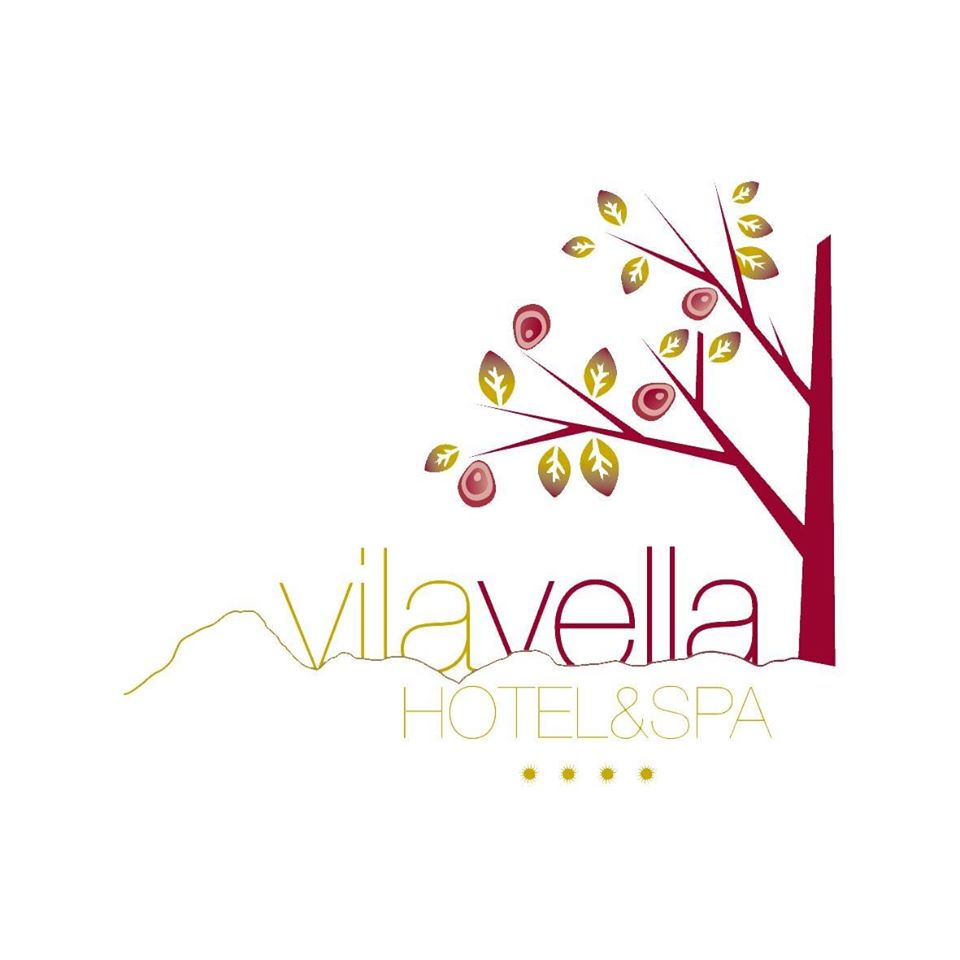 Hello, how can we help you?

SWITCH ON TO SWITCH OFF

The Hotel & Spa Vilavella **** is located halfway between Castilla y León and Galicia, very close to Portugal, in a traditional border area and meeting point between ancient kingdoms. Surrounded by a wild, authentic landscape, the character of its people warmly welcomes the traveller.

The hotel offers horse riding and cycling routes. But also on foot or by car you can savour the variety of this rugged land with its hidden natural treasures.

Crossing the pass towards Sanabria, or descending the slope on the Orense side, where the Vía de la Plata (Silver Way) of the Way of St. James enters Galicia, there are countless natural routes such as O Invernadoiro Park, Tejedelo Forest, or the Ruta del Agua (Water Route), in Verín.

Vilavella itself and nearby A Gudiña, where you will find the Church of Santa María de la Cabeza, the Ruta das Hermidas, the Casa da Viguda are places of greenery, stone and water. Deer, chamois, hundred-year-old chestnut trees, because this is a land of chestnuts, will accompany you on your way. 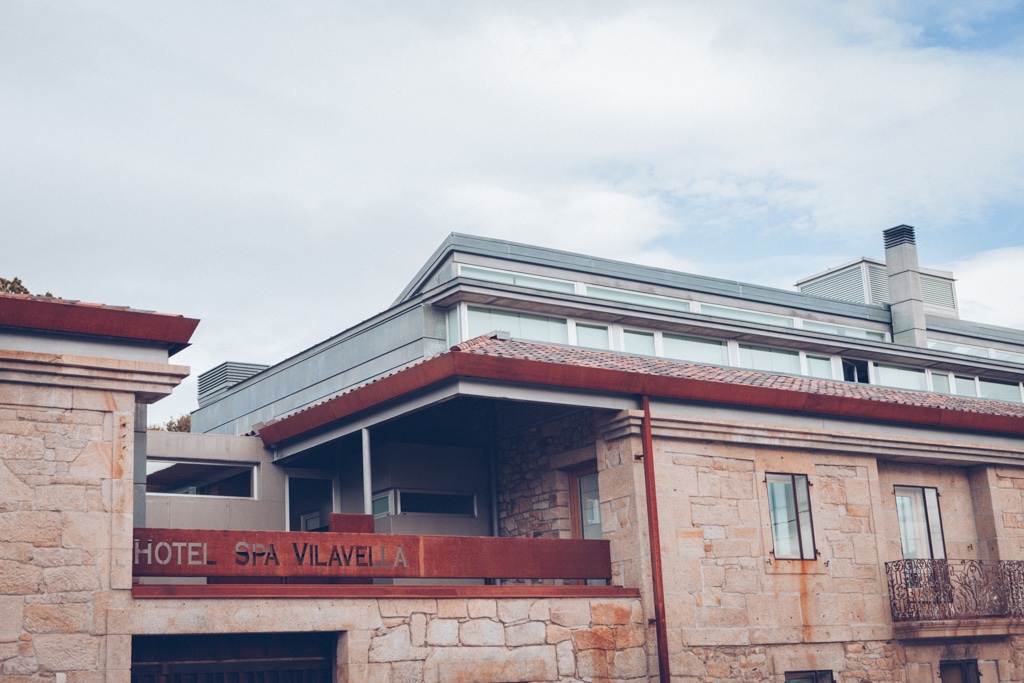 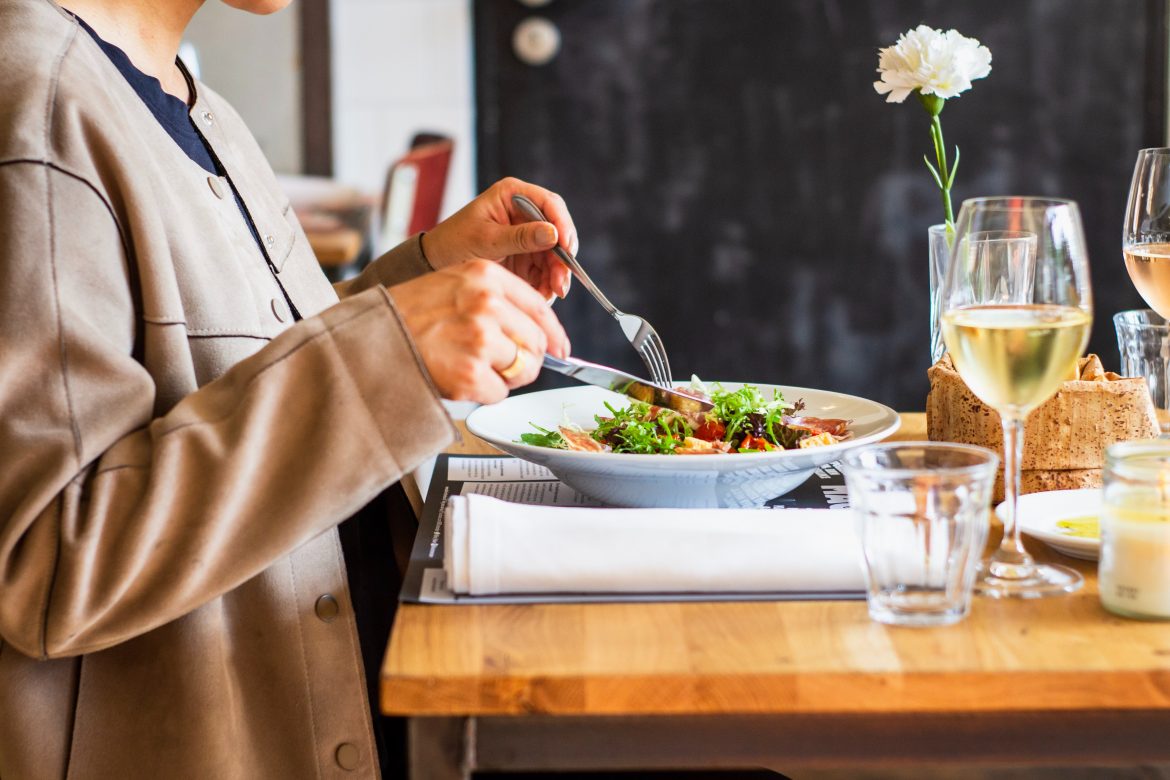 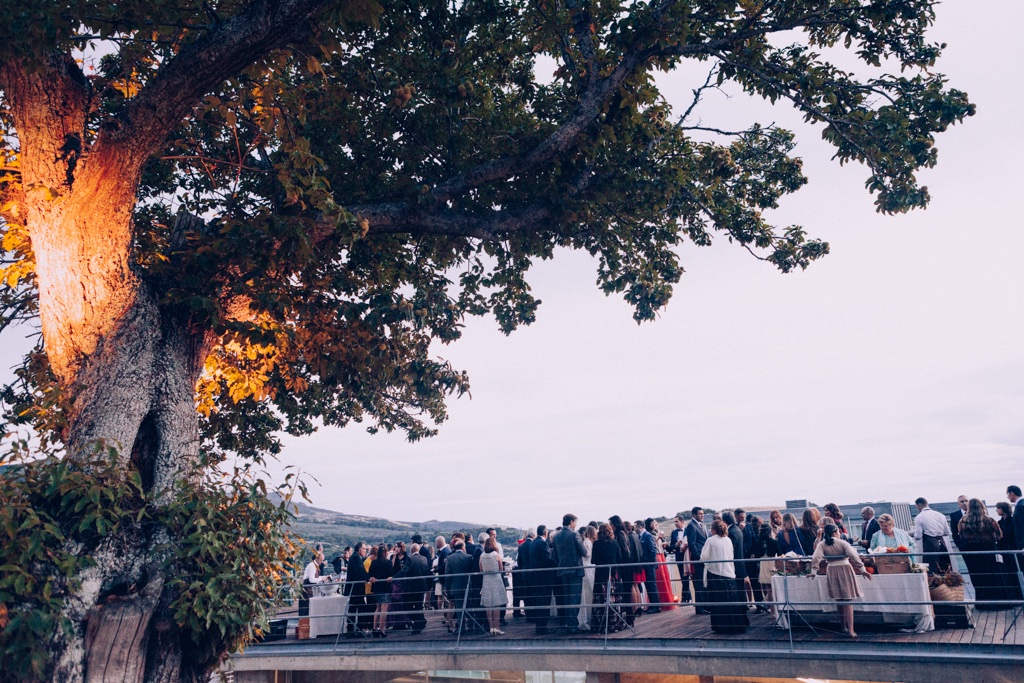 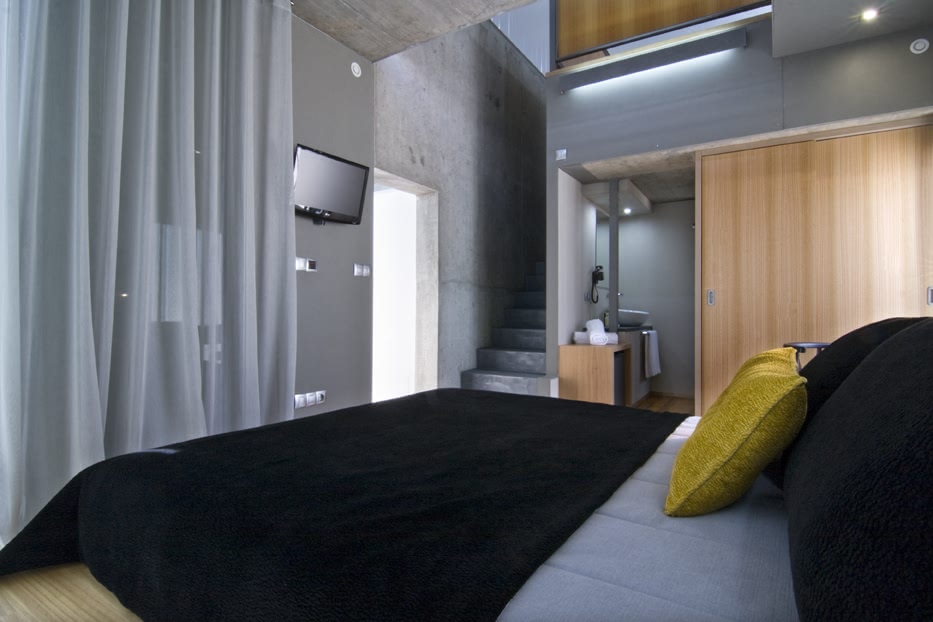 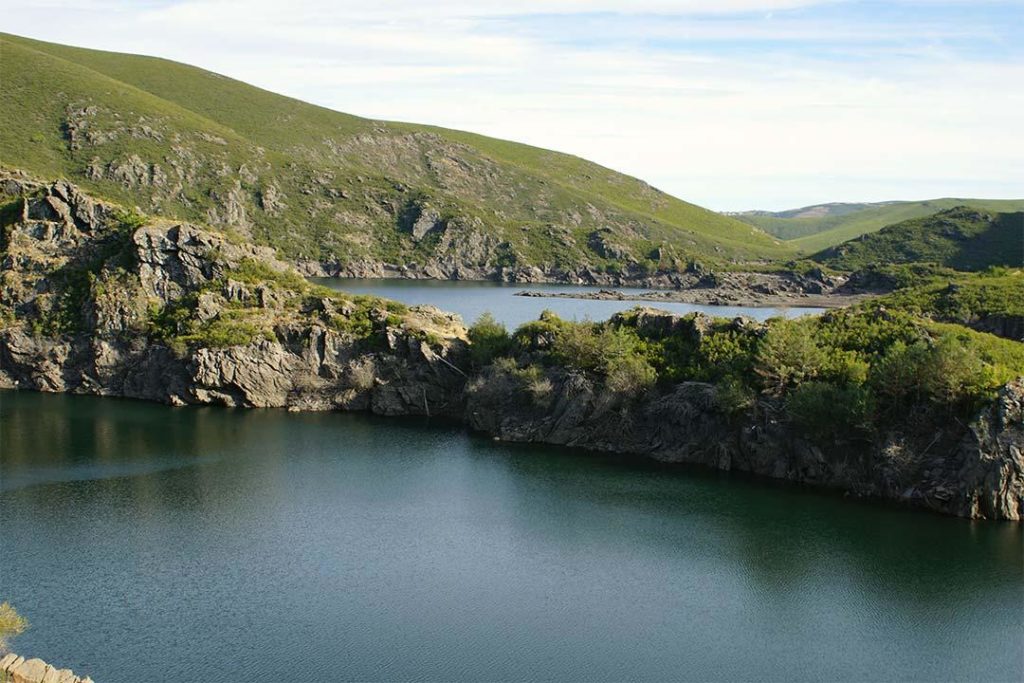